Bella Volen is Vienna-based professional visual artist. She has a masters degree in painting and has been awarded with 18 prizes at competitions all around the world, lecturer at the World Bodypainting Academy, judge and curator of many projects and competitions. Bella has been also a researcher in the field of body art history since 2005.

2002-2003  Study of graphic arts and printmaking techniques at the National Academy of Fine Arts , Sofia, Bulgaria

Prize of Excellence/ Award of Distinction from ART NOW 3: The 3rd Annual Juried Contemporary Art Online Competition. The award is one-page in " Art in Vogue 100 Contemporary Artists" a quality art book in Masters of Today series. The book will be released in 2011 in print run of 25,000 copies. 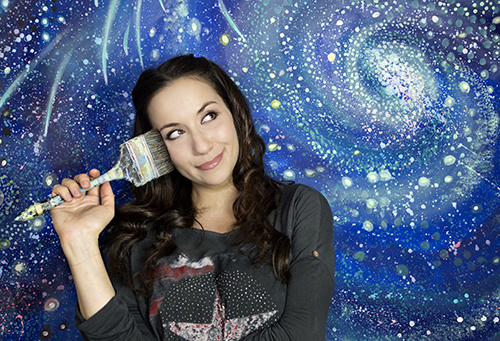 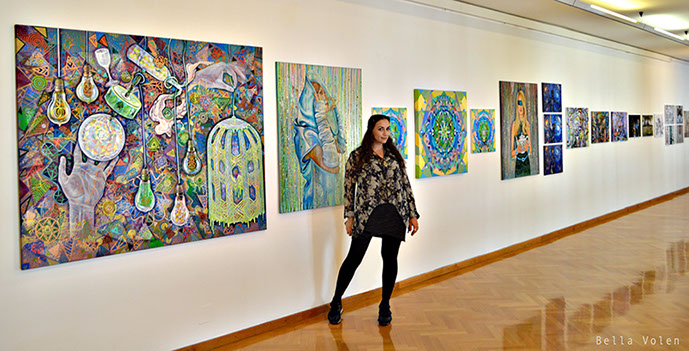 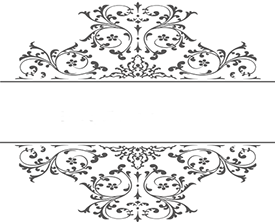